O Fortuna
Rhydian's second, more classical album which was nominated for Album of the Year at the Classic BRIT Awards. 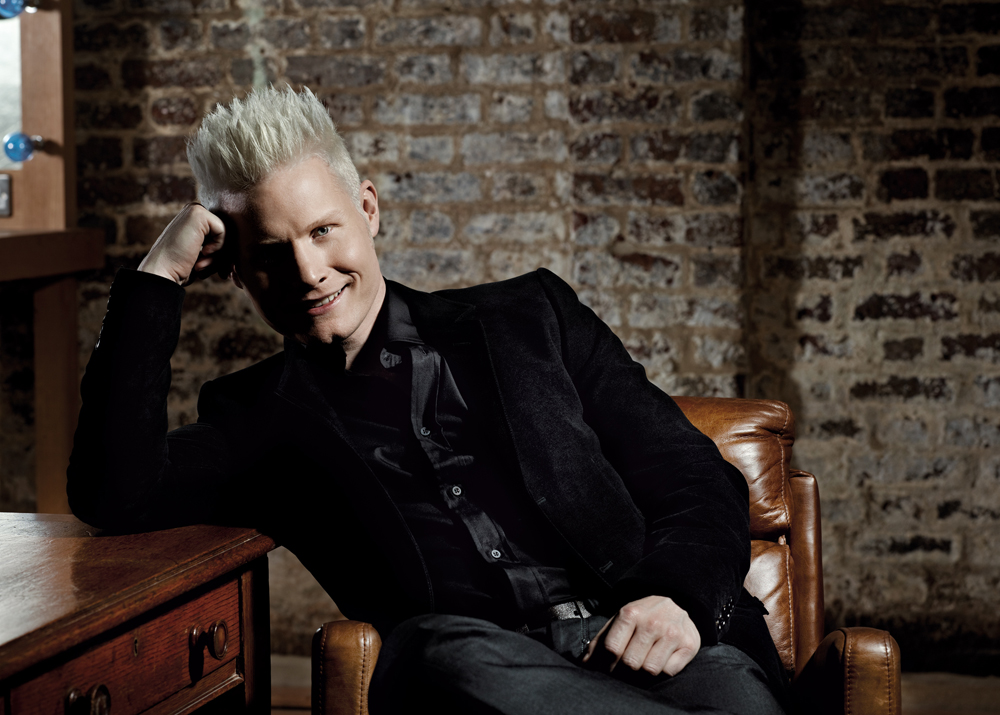 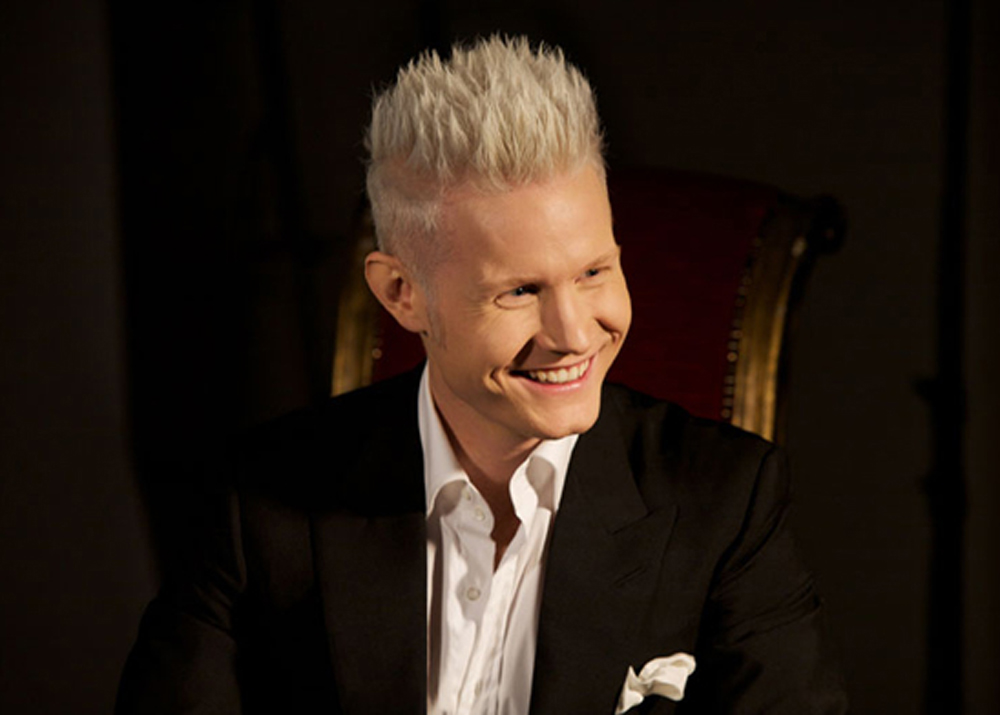 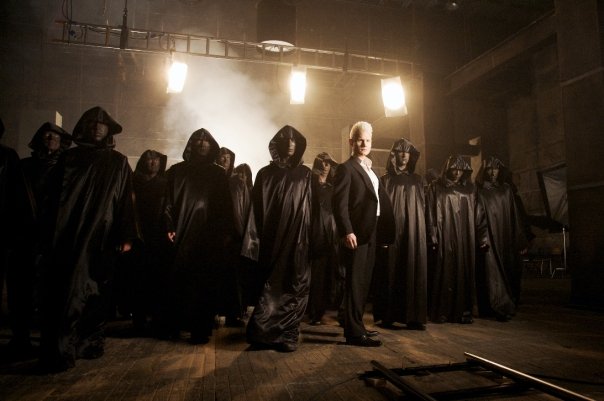 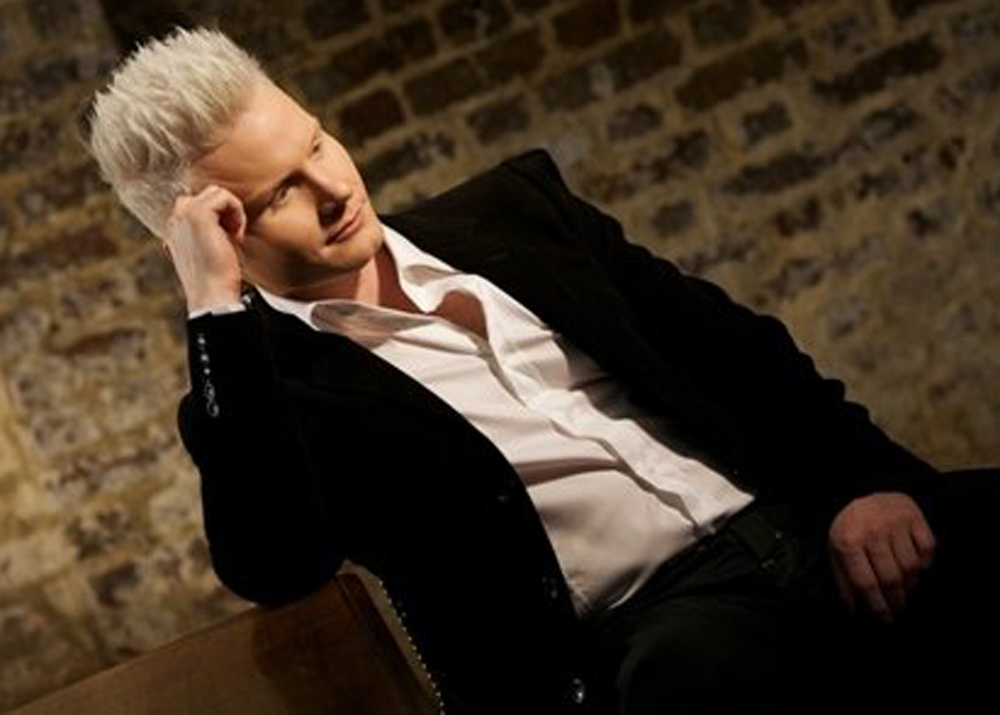 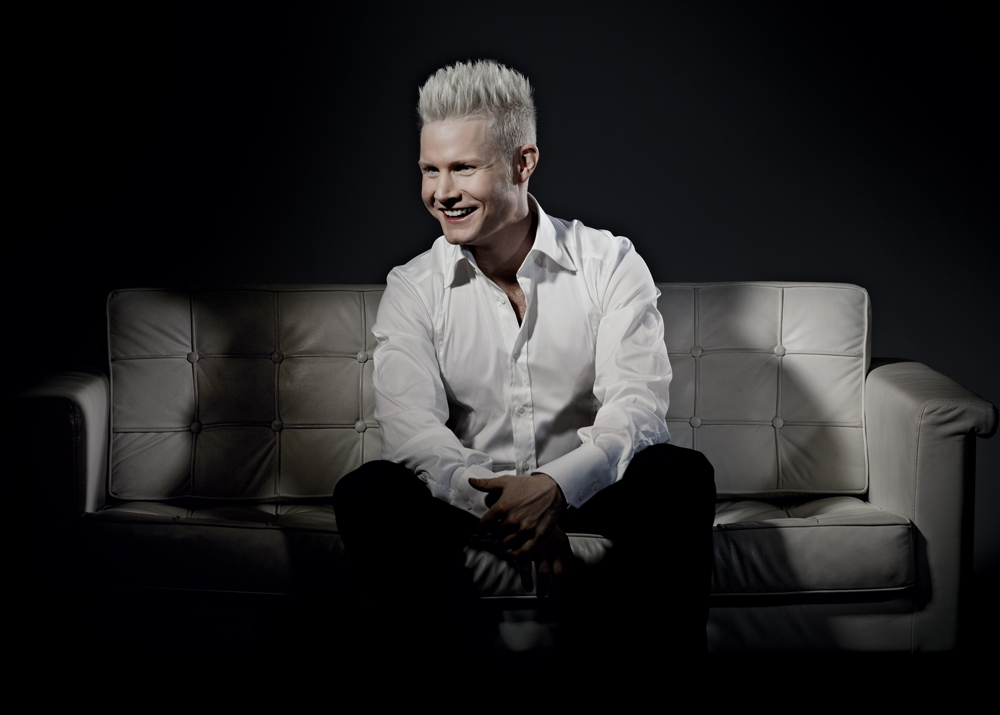 Taking its name from the powerful lead track 'O Fortuna', Rhydian’s second album showcases his unique and exquisite voice. It was deservedly nominated for the Classical Brit Album of the year Award. The album combines the classical and the contemporary with some well known favourites. The legendary Dame Kiri Te Kanawa and renowned opera singer Bryn Terfel join Rhydian on this album, which reached Gold status.

An original song “I Won’t Let You Walk This Road Alone” was written especially for Rhydian by the well-known songwriter and producer Walter Afanasieff. It was first performed by Rhydian, accompanying himself on keyboard, during his sell out 2009 UK tour. Produced and arranged by internationally acclaimed composer, conducter and producer Karl Jenkins, this album brings Rhydian’s own magnificent and inspirational interpretation to each track. 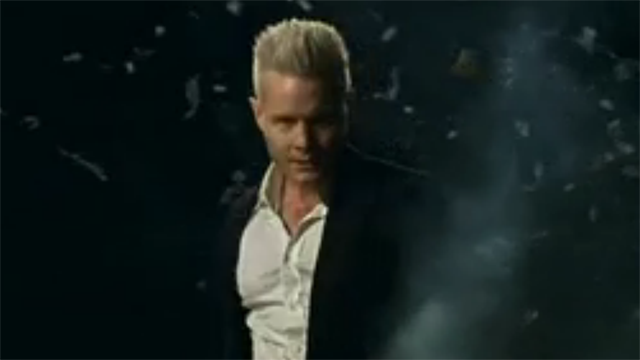 O Fortuna 2.30
The dramatic official video for the title track of the album O Fortuna