One Day Like This
Rhydian's 5th studio album stormed to No1 in the Classical Charts and held the top spot for 10 consecutive weeks; one of the highest selling classical albums of 2014. 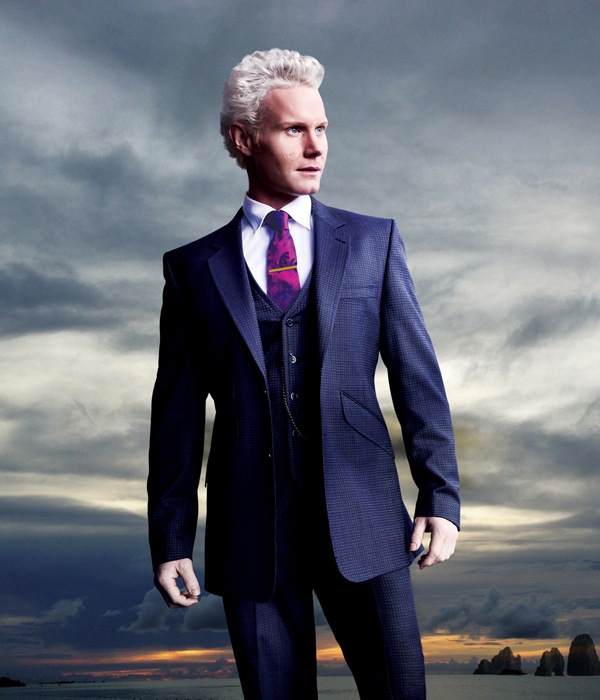 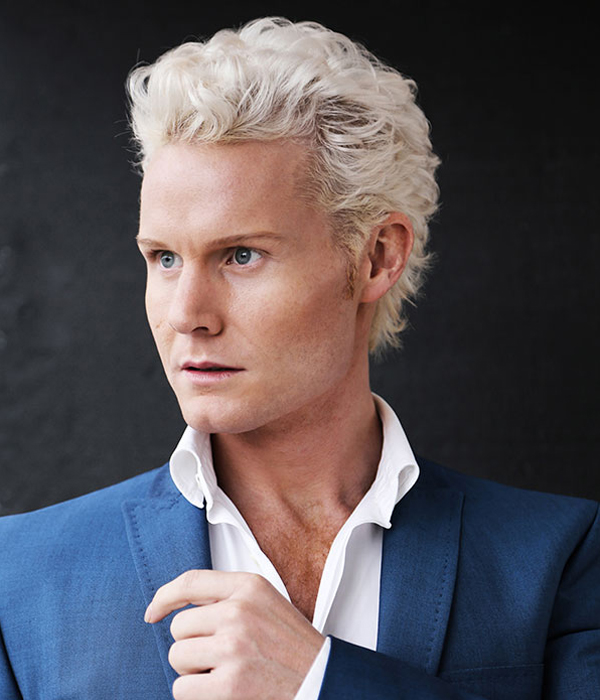 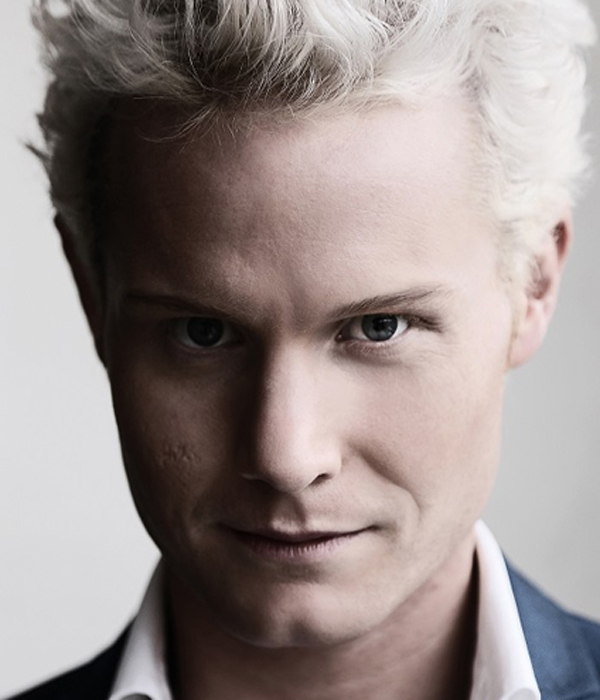 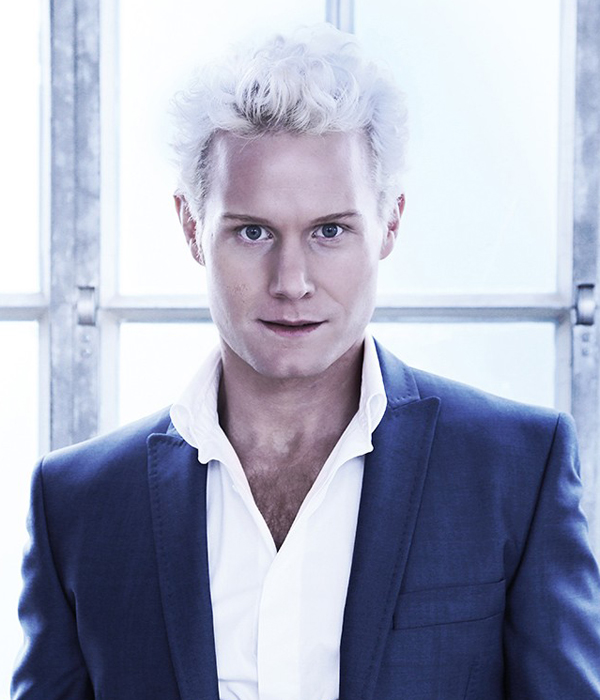 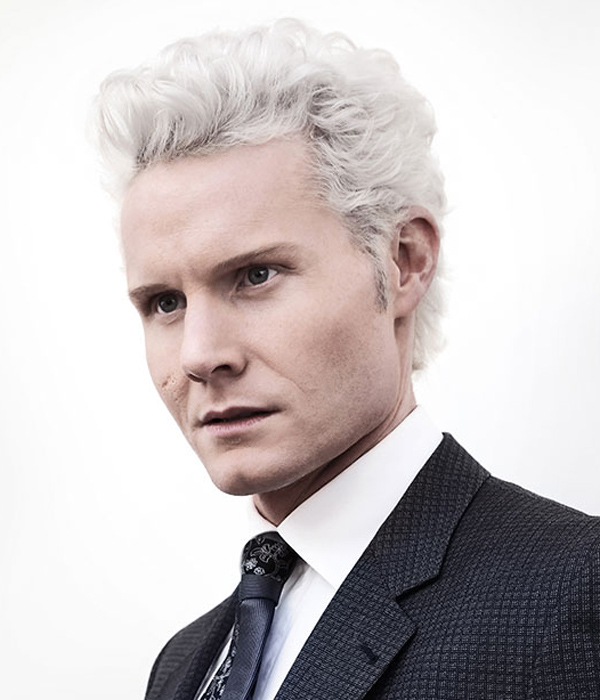 On release the album 'One Day Like This' stormed to No1 in the Classical Charts and held the top spot for 10 consecutive weeks, becoming one of the highest selling classical albums of 2014.

Working with the Orchestra of St. John and producer Ben Robbins, Rhydian delivered a record that in sounds and repertoire ranges from pure classical to full Technicolour cinematic renditions of contemporary crossover songs – songs such as Nights In White Satin, The Blower’s Daughter and Danny Boy. Also appearing on the album are Bonnie Tyler, Kerry Ellis and The Edmondson Sisters.

Says Rhydian: "This album has an epic feel. I wanted it to have that wide screen quality you get with the best movie soundtracks. I want it to be mesmerising and inspiring, full of passion and exciting all your emotions. Love, romance, hope, despair, faith, and the joy of being alive are all in there. There are some deeply personal choices like The Pearl Fishers duet by Bizet. I’m duetting with myself as a baritone and tenor, which sounds unusual, but I think really works well. The aria is close to my heart as it inspired me at the age of 14 to become a singer."

The album release was supported by a UK tour. 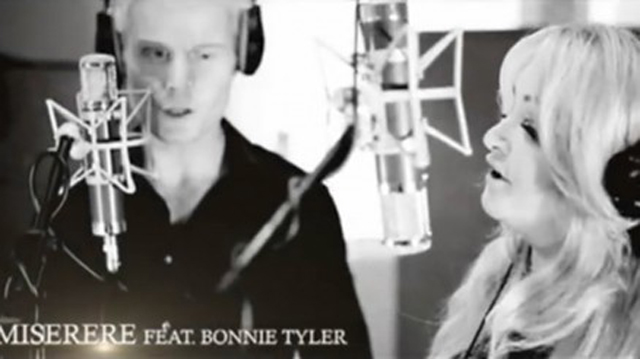 ODLT TV Advert 0.30
The promotional TV advert for the album