Rhydian to star in new revival of Little Shop of Horrors 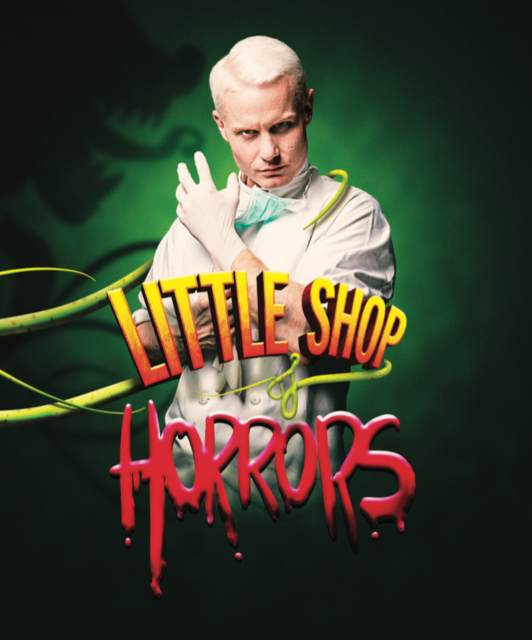 Producers have announced a new UK tour of musical comedy Little Shop Of Horrors, which will open at Bournemouth Pavilion on 4 August 2016. RHYDIAN, whose previous stage credits include We Will Rock You, Grease, Jesus Christ Superstar and The Rocky Horror Show, will play sadistic dentist Orin Scrivello.

The ’50s musical sci-fi spoof has a book and lyrics by Howard Ashman, music by Alan Menken and is based on the film by Roger Corman with a screenplay by Charles Griffith. Produced by Sell a Door Theatre Company, the tour will be directed by Tara Wilkinson, with choreography by Matthew Cole and musical supervision from Mark Crossland.

Down and out florist assistant Seymour becomes an overnight sensation when he discovers an exotic plant with a macabre craving. Secretly in love with his colleague Audrey he names the plant Audrey II in her honour. Audrey II has plans that are far greater than Seymour can imagine as it grows into a bad-tempered, foul-mouthed carnivore who offers fame and fortune in exchange for feeding its growing appetite.